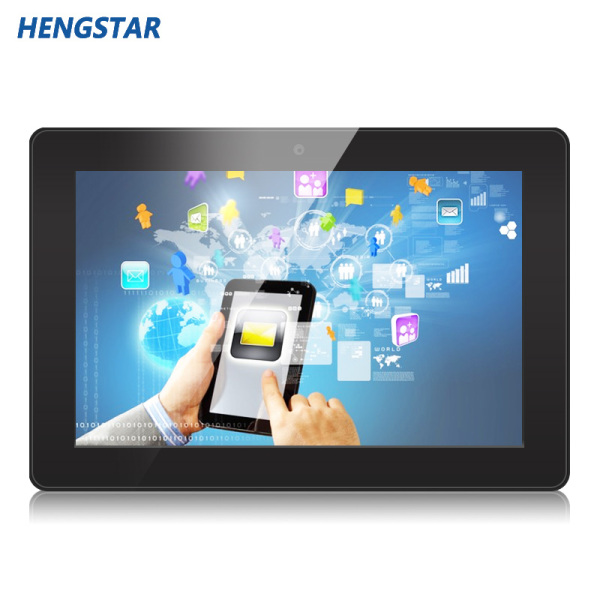 Packaging: packed in Standard Carton as per required

The rugged tablet was originally developed for the military industry and outdoor use, and the environment in the factory is a harsh environment for ordinary commercial tablet products.When ordinary commercial tablet computers are used in industry, they are often It will cause frequent failures due to vibration or dust intrusion, and applications in industry often face the test of some dust, water vapor, electromagnetic and other factors, so ordinary commercial tablet computers can hardly bear in such an environment, and reinforce the tablet Due to its special hardware and structural design, the computer has functions such as wide temperature, dustproof, waterproof, anti-vibration, and strong anti-interference ability, which can perfectly adapt to the harsh environment of most factories. 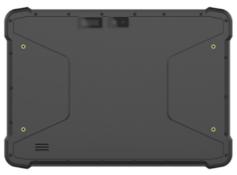